Ending the clowning – a review of the movie Ono. 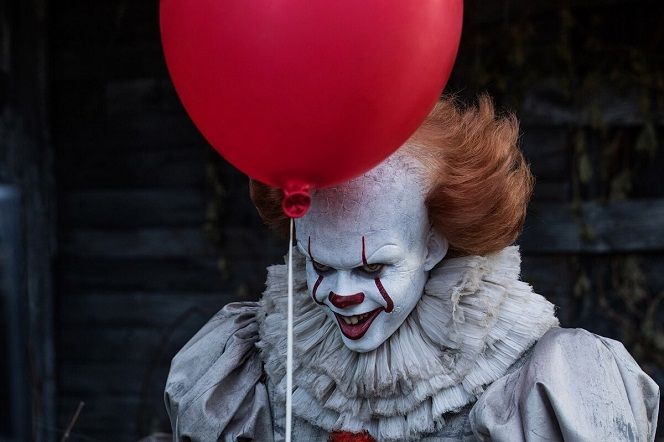 Fans of Stephen King can be pleased: another good film based on the work of the great writer has finally appeared, entering the cohort of worthy ("The Mist", "The Green Mile", "Escape from Shawshank", "The Shining" and some other not so numerous pictures). Andres Muschietti’s film relatively safely survives not so much the frontal "the letter" (differences from the book version – a sea of), how much "King’s spirit".

As it happens (and King himself bravely admits it), the novels "horror masters" made quite a few weak and frankly cheap projects "B-grade". Many of these screen adaptations just do not reach any necessary level, King’s readers when they watch them, they just do not understand how such a "bullets" Could do this kind of thing, sorry, "г. but".

There were different variations. So "Lawnmower" – not a bad movie for its time, but the plot has nothing to do with the source. It’s the same thing with the long-awaited "Dark Tower" – as it turns out, a simple children’s fantasy movie. King didn’t even spend the night there – if you don’t count the names of the main characters. The situation is no better with the TV series: "Under the Dome" и "The Mist" not particularly brilliant.

Against this backdrop, the remake of "It", certainly feels like a breath of fresh air. After all, King’s book is by no means banal "sewer monster", there shows a very deep and lively world, teenage friendships, growing up, and.т.д. Muschietti, albeit partially and in his own way, managed to bring this atmosphere, characters to our big screen.

And audiences appreciated it: just the other day it was announced that "It"-2017 became the highest-grossing horror film in cinema history, surpassing "The Exorcist of the Devil"!

Although to say that the film is very scary – no, well, not at all. Looks by and large without any "fatal scarecrows" (although Bill Skarsgard is impressive in the role of "Pennywise"), but also dynamic, interesting, fascinating. Not a masterpiece, but a good, quality picture.