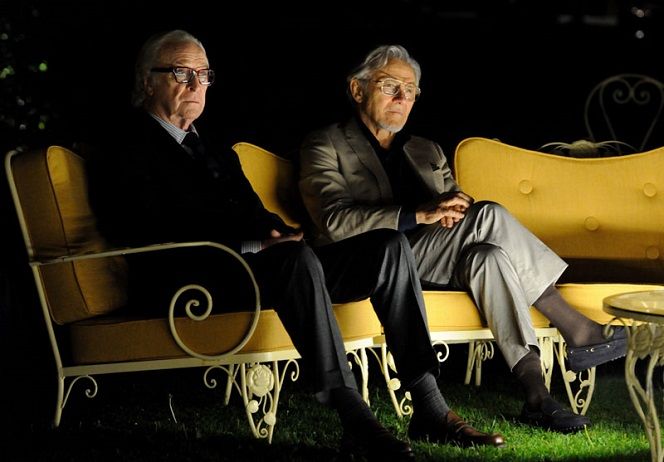 Another fine, brilliant film from Paolo Sorrentino ("Great Beauty", "Rio, I Love You), who has not been called the successor of the great Italian classics for nothing and has even been compared to Fellini. We must note that something is present in the author’s handwriting, vaguely familiar and barely perceptible. However, Sorrentino is already good and mature enough on his own that there is a need for someone to necessarily "Equal". Even with the brilliant Fellini, whose films are still watched with rapture.

"Youth", as well as "great beauty", has, indeed, a magnificent atmosphere that gently envelops the viewer and carries him on its wavelength. You feel like you’re on a thrilling cruise, where landscapes, sounds, and depth of thought are linked together by a thin, unbreakable thread. The film is wonderfully life-affirming and positive! Despite the fact that some of the main characters are elderly people with complicated destinies and characters.

Fred (the aging famous composer, Michael Caine) and Mick (the famed, gray-haired director) are the two key characters through whom the director conveys his vision, thoughts and feelings. The acting, of course, is great. But the directing isn’t the least bit inferior either – another "duo".

By the way, a brilliant cast of actors (Michael Caine, Harvey Keitel, Rachel Weisz, Paul Dano, the legendary Jane Fonda, etc.) are all in attendance.) not only plays perfectly, but also fits perfectly into the plot. It’s nicely complemented by the "stars", playing themselves. Like the best soccer player in the world, Diego Maradona! There are also some very strong scenes associated with him in this picture.

"Youth" This is one of those paintings you can’t talk about much – you just watch it. To feel, to pass through. In a nutshell, it’s a real movie.

It would be a crime not to recommend this picture! Indeed, watching films of this level, you not only get an intellectual pleasure and positive emotions, but also experience a kind of catharsis, purification, as if you yourself have lived a little life with this film. It’s good that there’s still such a movie.